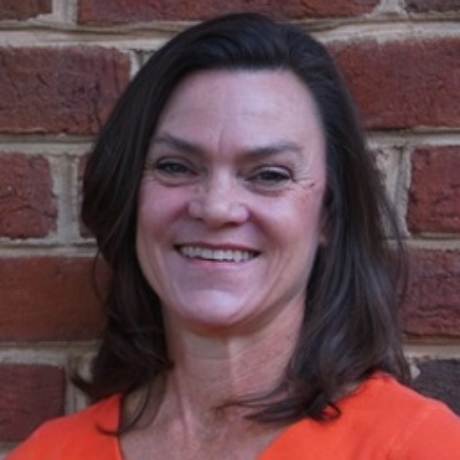 In the busyness of life on Providence, we are a growing community of faith seeking to cultivate Christ’s hospitality.

We worship God, love each other, serve our neighbors and the world beyond.

Welcoming and embracing all, we will make a difference for the kingdom of heaven on earth as the hands, feet and heart of our Lord!

Growing Together. Welcoming All.

At Trinity, we strive to be followers of Jesus Christ through words and action.

We believe in the Triune God – God who creates, Jesus who redeems, and the Holy Spirit who sustains us.

We believe the Bible tells the past, present and future story of God’s never-ending journey and God’s people in the world.

We believe that, despite our best intentions, we fall short of who God calls us to be. We call this “sin.” Yet, we believe God never gives up on us, so that grace brings us back into relationship together.

We are called to seek justice and reconciliation in the world, so that we may share God’s love for all with everyone.

We invite you to watch four brief videos from theocademy.com to gain further insight into what it means to be Presbyterian in our 21st century world.

The Trinity Presbyterian Church campus, which includes the Weekday School,  is a thriving part of Charlotte’s Cotswold neighborhood. Seven days a week, you’ll find people of all ages and walks of life using our campus for service and education. Trinity’s campus is also home to Philips Academy and The Shepherd’s Center of Charlotte.

In 1939, Myers Park Presbyterian minister Dr. Edgar Gammon believed a new church should be formed “somewhere out Providence Road.” After much planning and study, Trinity began on April 1, 1951, with 16 families worshipping in a member’s home. Services later moved to the Queens College campus. On August 12, 1951, the congregation purchased 22 acres along Providence Road for $105,000.

Dr. Herbert Carson, who served as Trinity’s temporary supply minister from 1950-1951, suggested the name Trinity. The present Fellowship Hall bears his name, which opened in 1955. Worship services were held there until the Sanctuary opened in 1965.

The Fabric of a People

Beginning in 1973, Trinity took our love of study and fellowship on the road to Montreat, in the North Carolina mountains. All members, young and old, look forward to our annual October retreat.

No faith journey is ever completed. As C.W. (Pat) Gilchrist, Elder Emeritus, said in 1971: “Our history has been told and retold, but it is still being written. And the central fact of our faith is that we have a mission, a destiny, and that we are being led by God to fulfill it.”

We would love to have you join us as we journey on.